My photography practice truly began in High School in 1980 with Black and White film. In university I learned my medium but it wasn’t until digital editing in 1994 that it became possible to make the images I visualize.

The seeds of my current investigations are in my early Black and White work. I’m motivated by geometry and rhythm, for which I have a strong affinity.

My images unite geometry and rhythm as they manifest in the urban realm. 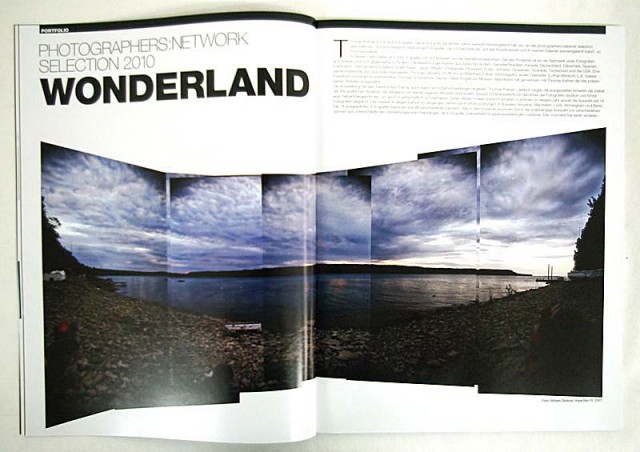 2004 – Interview for ZEDtv on CBC Canada