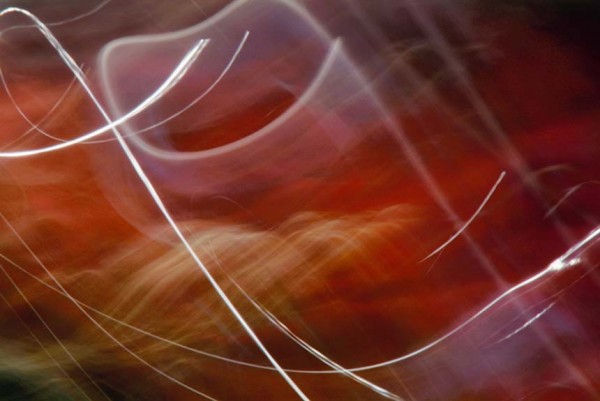 I need to explain the statement – I seek order from chaos.

I view the movements of all things as patterned on some scale. I am drawn to the larger more integrated patterns that appear, when the movement of many things intersect. I consider these intersections a form of order, or perhaps a higher level of order. This is a loose definition, because from a purist perspective there is always movement somewhere and any moment could be considered an intersection – but clearly, not all intersections are as interesting as some.

When I say chaos I’m really speaking about scale. Pattern in the movement of things, particularly larger things in a city, like vehicles and people, seem more chaotic on a smaller scale – like for example the frame of my camera.

Flow is important too. There is clearly a flow to the movement of things in a city, on a larger scale like the ebb and flow of traffic throughout a day, but frequency is where chaos lives within the larger patterns of flow – like the fluctuating number of vehicles clustered at a traffic light. Frequency in conjunction with scale make the movement of things appear chaotic.

I seek the order that spontaneously and instantaneously arises from this apparent chaotic dance – like a choreographed Fosse move that will momentarily appear and then evaporate back into noise.