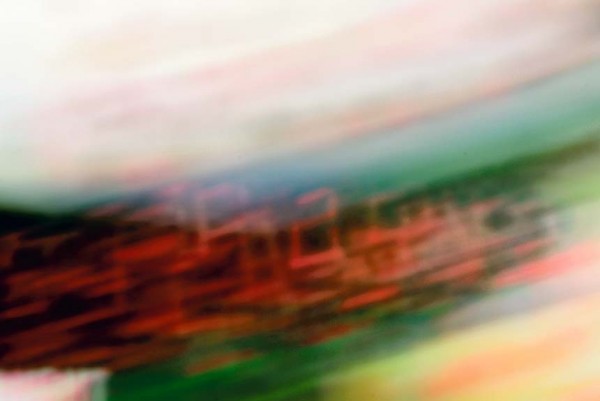 I’ve been thinking about this for a long time now but it wasn’t until I recently watched a Ted talk about SETI with Seth Shostak that I started to frame it in a quantifiable way – so to speak. Seth noted that given recent findings about the number of solar systems in our galaxy with planets – 1 trillion – and the soon to be verified estimated number of those planets that are hospitable to life – between 1 in 100 and 1 in 1000 – that conservatively there are 1 billion planets in our galaxy alone that might have life on them. Multiply that by the 100 billion galaxies we know about and you begin to get a sense of the potential size of things.

I’ve struggled with the notion of originality in my photographic efforts. Its hard enough trying to be original when you consider the billions of other people living on Earth – some subset of which are photographer artists like me, also trying to be original – not to mention all the progenitors in my field who created something original in the past. Now multiply that by this other possibility of 1 billion planets times 100 billion galaxies and you begin to feel like originality is impossible.

In the face of these numbers that truly indicate just how tiny and potentially insignificant I am, how am I to do anything of consequence?

I’ve always felt overwhelmed by the sheer immensity of IT all and really this just puts a number on it. In some respects its very exciting to think I/we are part of something this large and grand but on the other hand, its like being lost in an unimaginably large crowd – kind of suffocating, I’m not sure how I feel about this.

I think my stock answer to the miniscule nature of my position in life has been to focus on my immediate sphere of influence. In truth, I can only ever hope to affect a positive change within that sphere and perhaps even the occasional distant connection beyond that. So I structure my life, my thinking and my efforts accordingly – to operate within those bounds.

To attempt to cope beyond that structure is maddening – but it sure does put your efforts into perspective. That’s not to say that as time passes and technology evolves I won’t be able to expand my sphere – this is and has already happened. But it’s unlikely I’ll have to grapple with a sphere of influence that is even as large as say… the population of Earth. So why worry about something that is so much larger than that?

I’m not sure how to answer these questions- but they are lingering in the back of mind – driving me to consider my function, my purpose and my creative output in life.

Postscript: I just had another thought. Surprisingly, like everyone else, I am unique. Which is to say, my perspective is unique. And probably, my unique perspective – at least subtly – informs my creative efforts. So maybe being original isn’t a problem. Perhaps the bigger concern is relevance.