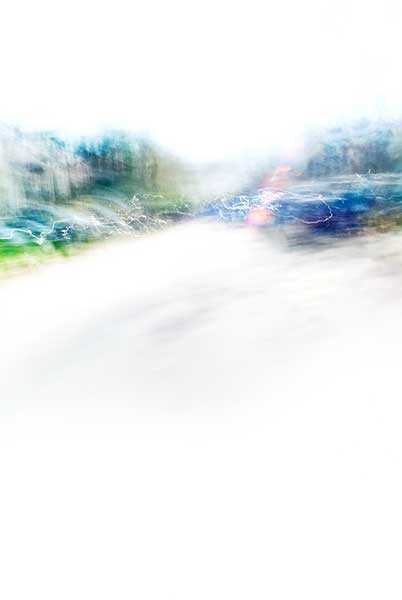 Finally managed to create a virtual mockup template in the free 3D rendering program Blender – after much reading, trying and youtube watching. So now I can preview the image deconstruction and correct problems before committing to the OMG massive effort and expense of making one in resin or even mocking one up with clear film and foamcore and then failing from something fixable – don’t think I could handle the heartbreak of failing after so much effort.

But there’s something up with the layer alpha channels I haven’t been able to solve, which means no proper dynamic view in the preview window without a render – drat another setback. So next step is figure out how to render an animated camera move so we can see the layers juxtapose each other from different perspectives – which is the whole point of this 3D exercise – test the layers before printing/resining.

Then 3D layer tests here we come… aaaand then resin – soon.
Can’t wait. It’s been a long road but it’s not quite over yet. 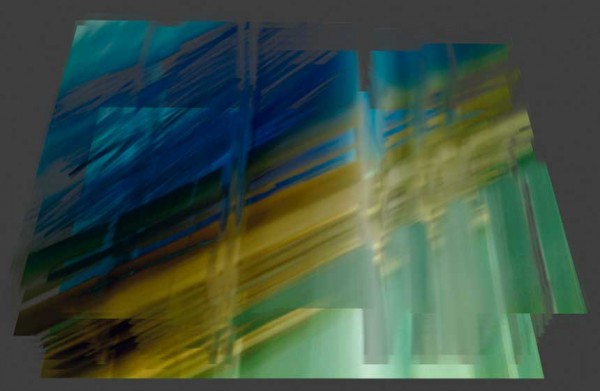