Why Order From Chaos? 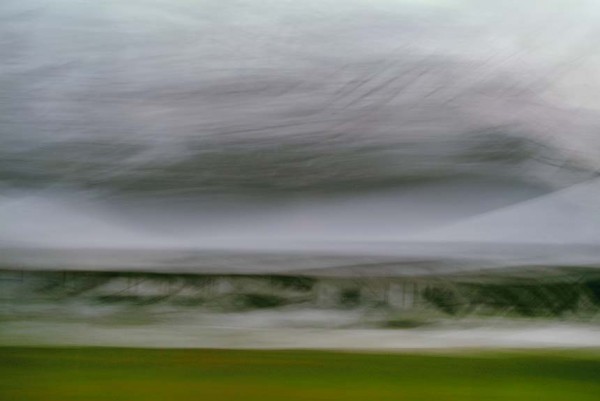 I’ve been trying to get to the heart of why chaos and order are so fundamental to my efforts. I could cite the patterning by music I was so thoroughly exposed to in my formative years as a source. But also equally important were my summers spent north in the woods camping experiencing the natural world. And then there is my innate desire to build that manifested at an early age – people thought I would become an engineer. Somewhere – held in balance in this triangle of forces – is my desire to find order in chaos.

Order from chaos is a slippery concept. One could argue that chaos is a relative state dependent on the sample size of the system in question. Order can be found in any chaotic system if you take a large enough perspective… this is my intuitive feeling at least. But if you look closely the overall patterns disappear and all you see is random behavior. In an active system such as a city, it’s at the boundary layer – between the large and the small sample – that interesting things happen. Where the abrupt manifestation of pattern in the noise will give a tantalizing glimpse of the larger order.

I find this fascinating – and strangely – hopeful.