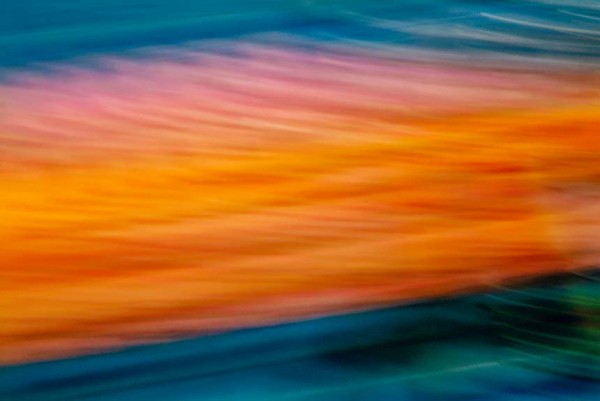 As I’ve mentioned I listen to music all the time and particularly while I’m working on images. It has a profound impact on my work probably in part because of my past musical training but likely too just because that’s how I’m wired. I see sound … sometimes – and have deeply emotional responses to music. Sound is a trigger for me.

Some time ago I reaffirmed this with a small app on my iphone called Shazam that will identify any track – well almost any track – you point it at. Very cool and essential for someone like me who hears music in unusual contexts and wants to find it again later. This has led me down some beautiful rabbit holes. I don’t remember where exactly I first heard this but I think one such Shazam find led me to a guy who calls himself Trifonic. I like Trifonic – a great deal. It fits nicely with my rhythmic, electro, ambient bent.

Today while listening to one of Trifonic’s tracks I thought I would see what else is new with him. In the course of goofing around on his site I watched some videos – one of which was about one of his collaborators HECQ. This guy does some amazing things with sound and has some analogous ideas and approaches to capturing sound that I feel similarly about with respect to imagery.

So if you wonder where I get my ideas or why I think this way, listen to these guys. Some of it comes from them.