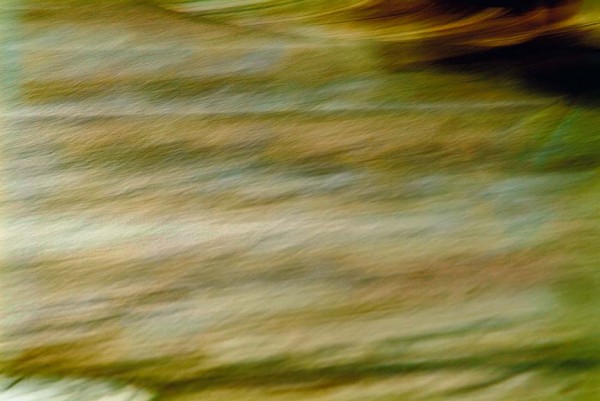 A couple days ago a pal I haven’t seen or heard from since high school friended me on facebook. High school was a looong time ago for me but never mind that part. I found that he’s now a singer songwriter with an album on itunes. I listened to the first track and man I started to chuckle because it completely reminded me of this really strong memory I have of my pal just rocking out and going crazy to Back In Black by AC/DC – its because of this memory that I still like that track. The interesting thing for me is this – when I mentioned this, his response was he dug how I was so open to craziness.

That means I’ve been like this all along – that is, open to the chaotic, random, craziness of life. Here I was, thinking this was some new realization for me. Wow. This notion that order arises from chaos that I’ve written about before is apparently more fundamental to who I am than I thought.

My interest in the fun that can come from flirting with chaotic randomness is clearly part of my core makeup. I should clarify something. I imagine if one were to act purely chaotic with completely random behavior then the likelihood of fun vs un-fun things happening would probably be half the time on average. But I feel, when I follow the chaotic nature of my life, fun things happen MORE than half the time . Is this because I’m consciously directing something here or there that increases my odds of fun? I think so. I guess then truly speaking that isn’t completely chaotic behavior on my part is it? Perhaps a better description would be consciously chaotic behavior. Still its sufficiently random that I’m comfortable calling it chaotic – at least for my purposes.

When you open yourself to the inherent chaos around you, at least on some level, then you exponentially broaden your horizon of possible outcomes. For me, opening up to chaos dramatically increases my chances of finding something interesting. On a visual level, it’s like a massive buffet of incredible sights have suddenly opened before me. I think that’s so fun – I’m smiling right now as I type this just thinking about it.