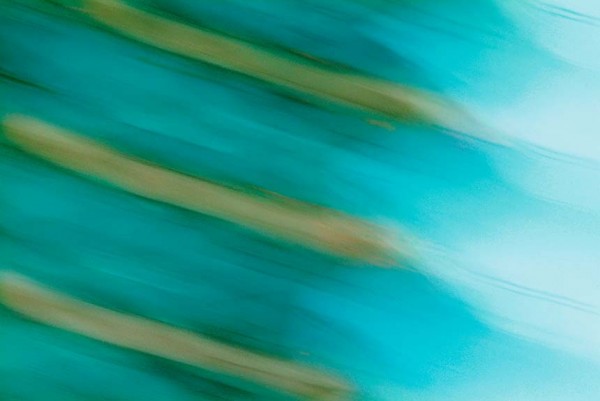 Occasionally during a moment of calm I’ll get this overwhelming sense of impending boredom. Its a weird kind of feeling I think has something do with extreme compartmentalization – something I’ve never been too good at, yet somehow I’ve managed to achieve. It’s as though I have a complete and detached overview of all the campaigns and projects of my life. I see that nearly all the spare space that would normally accommodate random possibility in my life has been squeezed out of existence by these projects.

Its at once demoralizing and uplifting. I feel pride at the efficiency but boredom with the mundane grind. My life became a chaotic mess after our son was born and from that froth of random non-direction I’ve managed to set my life on a course. I’ve much to accomplish and nowhere near enough time to do it in. But… is this the right way to live? I don’t know. I have a tendency to swing from one extreme to the other it seems.

Am I just pining for the old days when I had spare time and went out with friends? Perhaps. But when I do suddenly have spare time I’m at a loss for what to do with myself. It feels like I’ve fallen off a cliff – I’m in free fall. I do think on the list of tasks or projects but then I think… nah. Its a rare moment of free time – time for myself. Take it as such – don’t squander it on the stuff you already have to do the rest of the time.

When all is said and done I’m sticking with my projects and campaigns. They’re laying the groundwork for greater things – building a framework from which to hang future goals. I’ve worked hard to choose, define and refine them. Now I have to defend them – but not at all costs. Again it comes down to balance. It’s alright to be goal driven as long as you remain present – experiencing the process of reaching the goals – enjoying the fruits of your labours. That’s life.