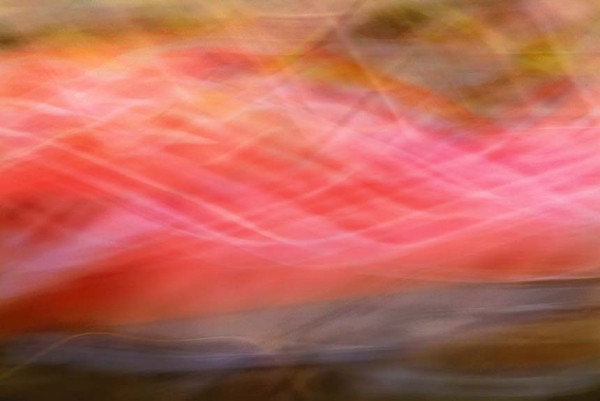 I’ve been writing the foreword to a book about my three bodies of photographs about the city and last week’s post really helped to clarify what I’m about. Up to now I’ve said slightly vacuous things like I’m interested in the emotion of living in the city. Which while true isn’t specific enough.

Looking at the city as an interaction between the inhabitants and the objects it comprises, makes much more sense. The emotional impact of that interaction – at least on a personal level, is just something that coincidentally results.

Writing the foreword I’ve decided on an overview of my evolution – an explanation of how I arrived at photographing the city the way I do. It seems I’m always explaining myself and in a way it feels like a justification for where I’m at. I’m beginning to feel like that’s enough deep inner gazing for now. It feels like I’ve more or less figured out what I’m about – which I’ve got to say is a relief. It’s been uncomfortable always feeling like I couldn’t explain the why of what I do.

It’s not like it’s necessary to explain the why – intuitive thinking is good and interesting, but I do tend to hop about rapidly from one thing to another and to others that kind of looks frenetic and random. It’s not random. And up until now I couldn’t really explain my decisions and actions well.