We Are What We Do 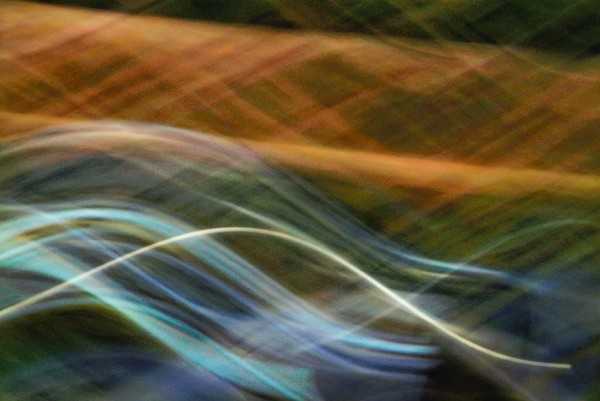 There are a couple of interesting debates I listen in on, on a regular basis – one in particular is a discussion on the definition of an artist. This is a favourite topic between my grandmother and I – for her because she studied masters in fine art and for me because I’m making art.

I Just finished a conversation with my grandmother about this. Initially we discussed new artistic ideas and movements and how to determine if a new idea or person producing a new idea is indeed legitimate. I said it’s difficult or impossible to judge the legitimacy of a new concept strictly looking at the final result. Without knowing the background or history of the person who created it, how can you determine if this isn’t just some crackpot making something up and calling it the next big thing versus someone with experience and knowledge, who has given this new idea a great deal of thought – particularly if the new idea is way out there.

We ranged over this issue for a while and decided that a new concept or idea in order to be legitimate, needs to have something behind it. The person needs some skill or knowledge that informs the idea, that they draw upon or that leads to this new concept. Anyone can make a pile and declare it art but that doesn’t make it so unless there is more to it – more meaning, more history, more… something.

Re-reading this I think I need to add something further. Art also has to have some utility. It has to be useful in some way ie enjoyable. Although having said this, that definition is perhaps too broad and isn’t so successful in distinguishing between say a storm grate and a Picasso. Both have utility so that’s not quite correct either. Does a storm grate have meaning though? Probably not, although it does require a reasonable understanding and ability in metallurgy, engineering, chemistry, physics, math and design to make a successful one, so is it right to assume that a storm grate is less important or less artistic than a Picasso?

And so the debate continues – I’m looking for an absolute definition I suppose. We also came up with this. Art is not just cerebral its also in the physical – the doing. In order to be considered an artist – in order have made art you can’t just be the brains behind an idea that someone else executes – you also have to have some part in making it. Its important that something of your skill or essence is imparted in the final piece.

I hadn’t considered how important this idea of physical execution is to those who like and collect what I am doing. At one time I thought I might sell the files of my images so collectors could make their own prints – especially if they lived far away where shipping a print would become impractically expensive. But when I asked my existing patrons if they thought this was a good idea, the answer was a resounding no. They told me it was more important that the piece they were collecting had been made by me – that my hands had touched it.

Whatever the definitions, I keep doing what I’m doing – calling myself a photographer – because that is what I’m doing. We are what we do.