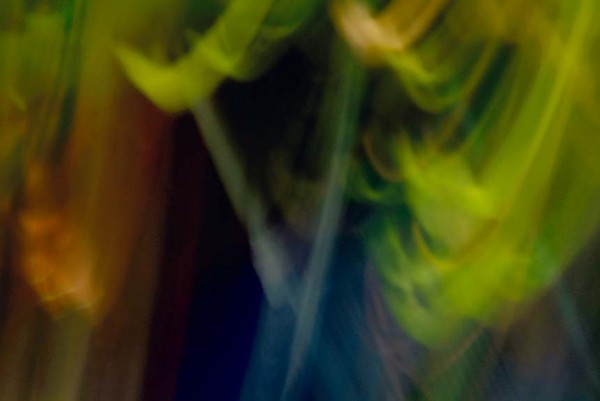 I was reading an interesting article in NewScientist which caught my eye about an elusive mental state commonly known as “flow”. It seems for some time now people have reported achieving this flow state typically after they have become fairly proficient at whatever it is they’re doing. When they enter a flow state their task becomes effortless and time passes unnoticed.

For some time scientists thought this was hokey nonsense but apparently recent research indicates that it is in fact real and can with some electrodes on the head etc be invoked at will, even if the requisite proficiency doesn’t exist.

What caught my eye was the description of flow – “that feeling of effortless concentration that characterizes outstanding performance in all types of skills.” There have been times when I’m processing image files – retouching, masking, finessing, what have you – that I feel this same way. I recall working for what seemed like only minutes on images for the Metro Motion series late into the night – completely absorbed and intuitively honing the images to the place I wanted. The same thing happened while working on Coloured City.

I’ve always considered these working sessions joyful and pleasant. They were accompanied by music that perfectly matched my groove and mood – so much so I decided to title some of Coloured City after the music I was listening to while working. I think these sessions were flow.

When you’re in a flow state, everything just works perfectly. There is no disappointment or second guessing, you just work decisively, confidently and happily on your task. I had always thought music was the key to activating this for me – perhaps it is to some degree and perhaps it isn’t the only essential element. But now that I’ve read more about flow I think I’m going to have to experiment a little to see how I can more easily and readily enter a flow state while working.

At the risk of sounding foolish – I’ll say it feels euphoric and fulfilling to work this way and somewhat boundless – like anything is achievable. All very satisfying components for working on what you love.