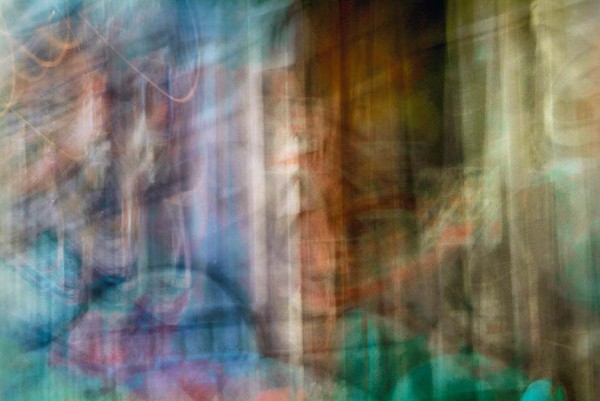 A friend recently showed me a kickstarter project that has some interesting similarities to how I was considering printing these images. Although they go about it by stacking together a series of clear plates with printing on them – whereas I was considering building up layers of ink on clear polyester resin. But I think the result is fairly similar and very cool. They call it volumetric printing and the prints are a kind of three dimensional hologram of objects encased in a solid clear cube. Take a look here for a visual and at the kickstarter here for a full description.

These objects this brother and sister team are making will be small – up to 4″x6″x3″ whereas I’m contemplating something much larger – huge in fact – perhaps 48″x72″x3″. It’s still a massive experiment for me and will require a separate clean, dust free space to try it out in. One with ventilation or far removed from living breathing things as the polyester resin emits some incredibly poisonous volatile organic compounds – VOCs for the rest of us – the stuff that makes you high but kills brain cells at a prodigious rate and eventually gives you cancer and all kinds of other ills like skin ulcers and such. Nice stuff.

There’s also a serious technical problem to consider and somehow work around. Normally I would want to break an image into layers with darkest objects on the back layer and lightest objects on the top layer… but I can’t do that. In fact I have to do the exact opposite. And this is simply because printing inks are additive not subtractive – meaning the more ink I print in an image the darker the image gets – and it’s impossible for me to print white. There are printers with a white ink channel but mine isn’t one of them. So white is assumed – as in supplied by the white base of the paper. All this means is lighter objects have less ink and require more light to transmit from the back of the print to the front. Darker objects are a build up of multiple layers of ink and lighter objects are made up of layers with ink holes topped by a very light ink layer.

But seeing Shawn and Christina’s completed volumetric objects I’m thinking this problem is not such a big deal after all.

First things first – I need to complete the Light Signatures images. Which I’m aggressively doing now – aiming for the end of June. Wish me luck.