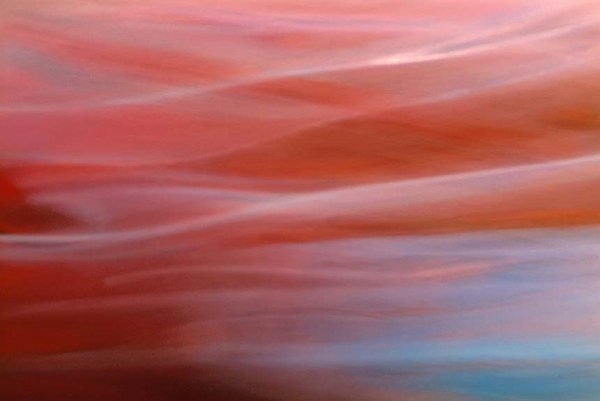 Years ago when I had just completed the Coloured City series, I had a gallery curator ask if I was making images at random. The same could be asked of all three of the city bodies of work and even more so of the most recent body, Light Signatures.

I could photograph randomly, but it wouldn’t be as satisfying as what I actually do. There is definite purpose behind each image I make, but because of the nature of my method, there are only a small number of successful source images and an even smaller number of those that I complete into a final image. And when I edit the completed images down to a final body of work there are even fewer – so far 12 out of 4600 for Light Signatures.

For Light Signatures, as with Coloured City, there were objects visually dancing around me, that had an interesting anticipated future path – I was constantly looking to see what would happen next.

Much of the object’s visual movement was forced and exaggerated, resulting from close proximity and the speed of my movement. For Light Signatures I was riding my bike, for Coloured City and Metro Motion I was driving. I know this makes me sound like a madman – but I’m not (well maybe) – it’s far more controlled than it seems.

There’s a specific method coupled with iteration to make the source images. Even though it seems they could be random, it wouldn’t be possible to get consistently good results if they were.