The City In Motion 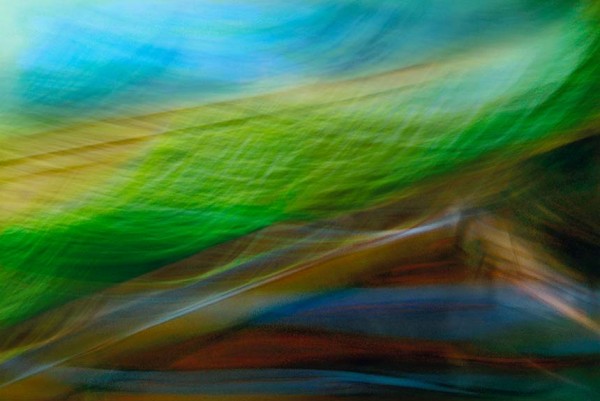 When I first moved to Toronto and began studying the city as my subject I was focused on geometry as the defining element – I suppose this was only natural considering I had been concentrating on the shape of the rural environment for so long prior to that. But I was disappointed with the results. I struggled to find a way in – a way to decipher what I was feeling about living here. The geometry was cool but it wasn’t getting to the root of my emotion.

Several important and defining changes happened during my first few years in Toronto – two career changes, my mother’s death from cancer and an abrupt decision to return to school.

In the fall of 1998 I began working full time in downtown Toronto at CityTV – the temple of cool. Literally a month prior I talked my way into the full time advanced photography program at Humber college. Neither were planned ahead and both were too exciting to sacrifice for one another, so I did both – with certain difficulty. The other day I realized, this two year period from 1998-2000, while working at CityTV and attending Humber, was exactly when my perspective of the city changed from geometry to motion.

It had something to do with my exploration of video while at City combined with my fuller understanding of Photoshop and colour control from Humber. It was around the late 90’s that computer non-linear video edit systems were getting ubiquitous and powerful enough for editors to do interesting things with the time base – like jump cuts between slow/fast speeds. I remember speed jump cuts first appearing in car commercials. These speed changes and my own experiments with long exposure night driving video shoots fired my imagination.

While at City I had access to cameras, computer edit gear and people with knowledge – it was an incredible time. I think of it as the two years I got paid to learn. There were essentially no boundaries between departments and I wandered from engineering to graphics learning everything I could absorb from everyone about video production.

This video influence infiltrated my study of the city and quietly shifted my focus from geometry to motion.