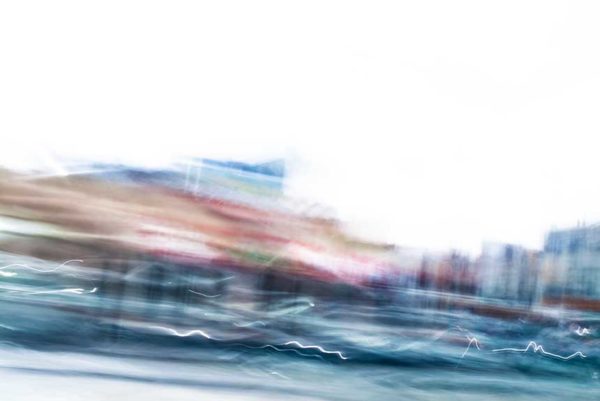 When I first began to seriously shoot black and white in University, my parents gave me the three Ansel Adams books – The Camera, The Negative and The Print. In them Ansel says something like the negative is the musical score and the print is the performance. Many years later I saw a video of Ansel printing in his darkroom. Up until then I imagined he projected downward then dodged and burned with tools of some kind. But in the video you can see he projects horizontally onto the paper and literally stands… or dances in front of the projection, using his body – and other items to block the light while he dodges and burns the print. What a revelation.

I was trying to fall asleep the other night with my mind racing and eventually thought about this idea of score and performance. For me the print is not the performance. It was, perhaps when I first began in the darkroom, but I came to realize it would take me a lifetime of practice in the darkroom to attain the consistent results I sought. I wanted precise repeatable control over my “performance” and I got that in 1995 when I bought my first computer to work digitally. That too was a revelation and that’s when the file became my performance.

Since then I complete my work entirely within the computer and the print is really just a recording of that performance – true this recording can change and improve somewhat over time as new inks, papers, software and printers arrive but the essence of that performance remains the same even with these updates.