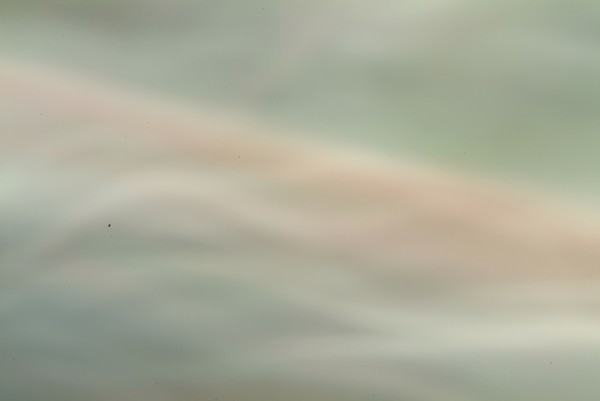 I am truly very excited to be able to write my thoughts, ideas and show you my latest images here on my newly re-designed site. Awesome!! I’m currently working on a new idea for a body of work that is a hybrid of my previous coloured city and metro motion series.

In my mind, I had visualized these streak photographs of blurred coloured lines flying across the frame from the lower corner and growing wider as they moved to the opposite edge.

I’ve been doing some preliminary shooting tests trying to figure out the best light conditions, process and equipment to use. So far it isn’t going as well as I had hoped. Initially I thought it would be a simple matter (ha!) of shooting with a pinhole in daylight with the camera clamped to my bike while I ride around town looking for the appropriate subject material. Wellll…. so far, not quite.

The pinhole shots while beautiful in their own way, are too mushy for my taste. Not what I had envisioned. Although… now that I take a look at them with fresh eyes…. hmmm. 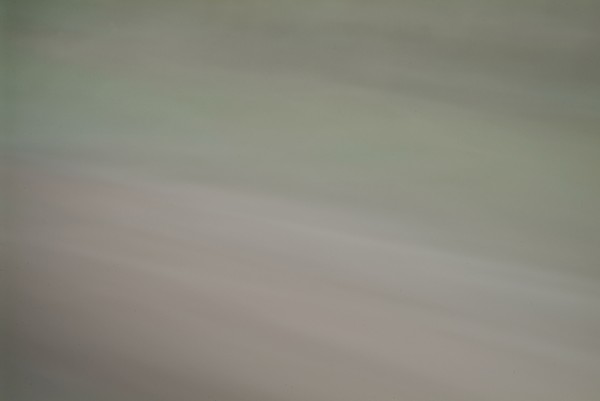 This morning I tried shooting with my 28-200mm lens set at 200mm and f22 with an ISO of 100 (the slowest my good buddy Paedric’s Fuji S3 will go – I am going for a long exposure to maximize blur – ironically I don’t yet own a digital SLR… even though I am a photographer I don’t have a serious camera… okay not totally true, I do have two Nikon f90 film bodies which I haven’t used in about 5 years, and my iPhone and a little Canon point and shoot – I digress).

Today’s images are a little more promising. There’s a little more definition in them which is better and the occasional ghostly outline of recognizable objects – not too bad. It seems as though a slightly overcast day is best – not so bright for longer exposures and not so contrasty. Perhaps I need to shoot at dusk or dawn in lower light. We’ll see.

What do you think?