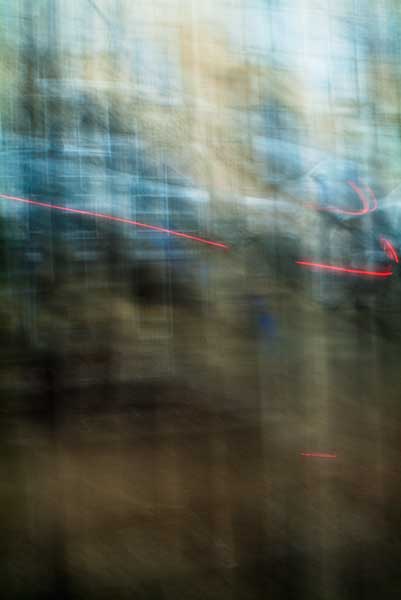 Made some small progress these past weeks and actually taped up the mould so it’s ready for the first pour – of the second attempt. Hoping… to get to that next week. Been a busy summer – for a change.

But still working on this new series and decided to change the name to Sidelong from Side Slip – think that more accurately reflects the idea of the work. I’ve also found there’s an interesting parallel exploration to follow in this work which is very different from these images but based in the same idea – I’ll post that soon.