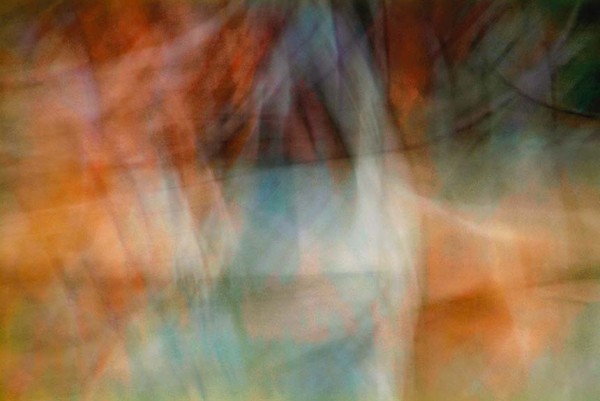 When working on finishing an image – actually even before that – when scanning through the palette of raw material assembled together for a project – I engage in pattern recognition – looking for something. It’s best as much as possible if I don’t do this on a conscious level but rather feel my way – kind of how I imagine it would be if I were sightless and could feel the subtleties of texture and tone in an image with my fingertips.

In university I took some interesting psych courses and in one of them we did experiments on each other – okay that sounds creepy but really they were totally innocuous. The one experiment I remember was about our inherent ability to recognize patterns. One of the cool things about our brains is how they’ve evolved to recognize patterns – a useful trait for keeping us alive when we want to distinguish danger from dinner.

Apparently this skill stems directly from the massively parallel structure of our neural makeup. All very cool and interesting – but to me extremely useful when I want choose and finish an image.

I am a pattern recognizer, finding patterns in the city – presenting patterns for you to recognize – patterns that quite probably mean something different to you.