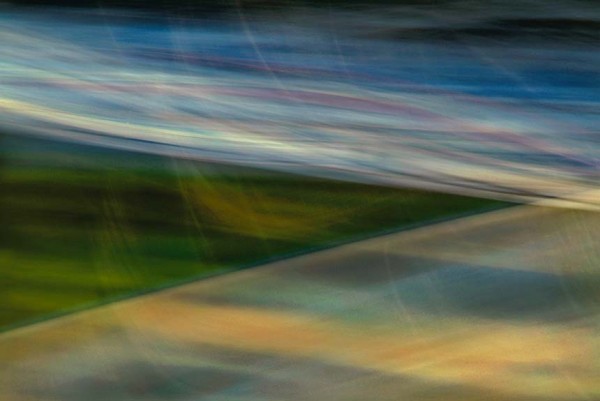 The city is composed of all forms of objects from the large to the small, from the obvious to the unseen. And the objects are organized and constrained by things like landscape, climate, ideology, rules and plans. All of it relevant to the function. The function is in turn essential to the inhabitants which in turn impart flow and pattern.

Think on a simple level – construction. I’ve often heard the joke Toronto has two seasons – winter and construction. Every time we up-heave some physical element of the city with construction we impede and alter the flow.

A city devoid of inhabitants is not a city. A city is not only composed of objects but also of inhabitants and their actions. Much of the actions result from the city itself but often the city is acted upon by it’s inhabitants.

The object begets the action, which begets the object.
This is how a city can be equated to a living system – perhaps a giant amoeba.

I’m interested in the whole as it interacts and lives and how it feels as an inhabitant.

This is particularly relevant as we pass a time when a majority of the human race now lives in cities and particularly interesting when you consider cities are colossal consumers of resources and prodigious producers of waste.

I was proud of my city – my urban life, until I realized this. Despite this, a city is incredible and beautiful.