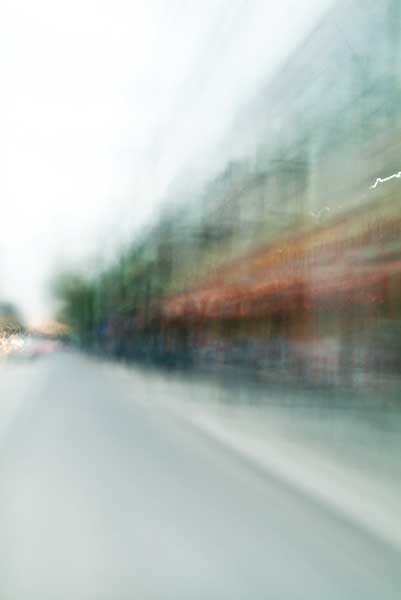 Some time ago I had a project idea that involved surround video – the ability to simultaneously record video from all directions at once. I began gathering ideas and notes about equipment and processes to achieve this. Well much has changed since then and many surround video systems have been invented that would do the trick but for some reason I’ve never pursued the project further.

I have a feeling it was more the dream of inventing something new that was interesting rather than the using of the tool to create something with it. I’m not sure.

A corollary – there was a time when I lusted after the latest greatest gear. But I could never afford it and so I’d find ways to achieve my goals with what I had or could scrounge. In the end I got used to doing that and now having great gear while usually more enjoyable to use doesn’t matter so much to me.

It’s more interesting to get the idea going rather than dream about the best way to do it.