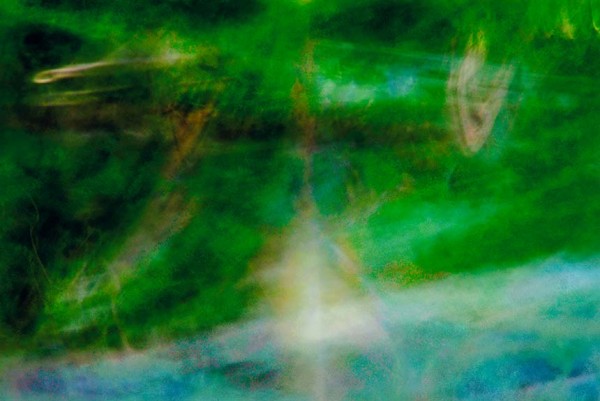 I saw two really beautiful videos this week that both depicted different aspects of our outward view from Earth. The first video was a time lapse perspective of all the orbiting bodies within our solar system and how we’ve gradually over time mapped out and located more and more of them. I couldn’t help noticing the whole thing looked like a massive iris at the end.

The other video was from the Extreme Deep Field of the Hubble telescope and showed a slowly zooming view of distant galaxies going back over 13.2 billion years – as far back as only 450 million years after the big bang. In a way it was cliche how the stars and galaxies zoomed past – just like well known computer screen savers or star trek scenes but then you realize this is real and not some random simulation – that these dots and shapes are actual cosmic things – stars, solar systems, galaxies – you feel the immensity of what you’re witnessing.

Actually there was a third video about the magnetic boundary between our solar system and the cosmic winds in our arm of the milky way. It seems the two Voyager space craft have reached the Heliosheath at the outer limits of the Heliosphere our solar system after 33 years of travel. There was a simulation of how we now think the magnetic fields interact with each other that looked similar to bacteria under a microscope. The magnitude of what’s shown is so massive yet so similar to such small things we are familiar with it reminds me of the fractal nature of everything.

I was just working on today’s image and was thinking how much of what I do is gradually reveal elements within my source images. There will be something that interests or intrigues me even at a small scale – just as there was when I made the image and then I work intuitively building on elements I see and elements that are revealed as I proceed. Similar to the way we’ve gradually, over time, built a cosmic view of our solar system and universe. Similar in the way these videos present how we’ve revealed our cosmic surroundings.